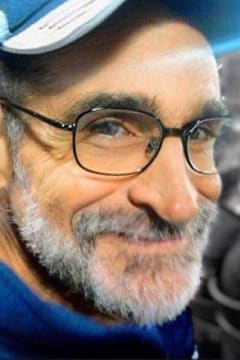 Walter had a life well lived. He was known by many in the Belmont, Watertown, and Cambridge communities. He was born in Cambridge, lived on Cushing Street as a young child, and moved to Belmont where he attended the Daniel Butler Elementary School and went on to Belmont High, completing his program at Watertown High. In his later years he lived at Quirk Street and Galen Street homes provided by the Beaverbrook Step Organization, where he was loved by staff and housemates alike. Many have known him affectionately as the "Gator."

All of Walter's fans knew about his baseball hat collection, which at one time exceeded 1000 caps. His hat collection included some from across the country and around the globe. When friends and family traveled, they would bring a hat home just for Walter.

Walter was an active Special Olympiad over three decades, during which time he brought home several Silver, Bronze and Gold medals. He traveled across the country with his team, and in 1985 he carried the torch for the Special Olympics in California. He also played regularly for Belmont S.P.O.R.T. including basketball and softball with travel leagues.

Walter loved being with his family and enjoyed frequent visits to them across the country. Walter will be remembered by all who knew him as a kindhearted, honest and thoughtful person with a great sense of humor.

The Canina family wishes to thank the dedicated staff at Beaverbrook Step that provided Walter with the opportunity to live independently in a loving community with wonderful housemates over the past 18 years. In addition, we give special thanks to the staff at Triangle Inc. where Walter was able to work for over 30 years, and received “Employee of the Month” many times.

A memorial mass celebrating Walter's life has been postponed until a later time.

In lieu of flowers the family encourages gifts to be made in his name to Beaverbrook Step, Special Olympics, Belmont S.P.O.R.T. or a local charity of your choice.

This funeral mass has been postponed until a later time to be determined. 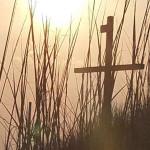 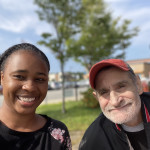