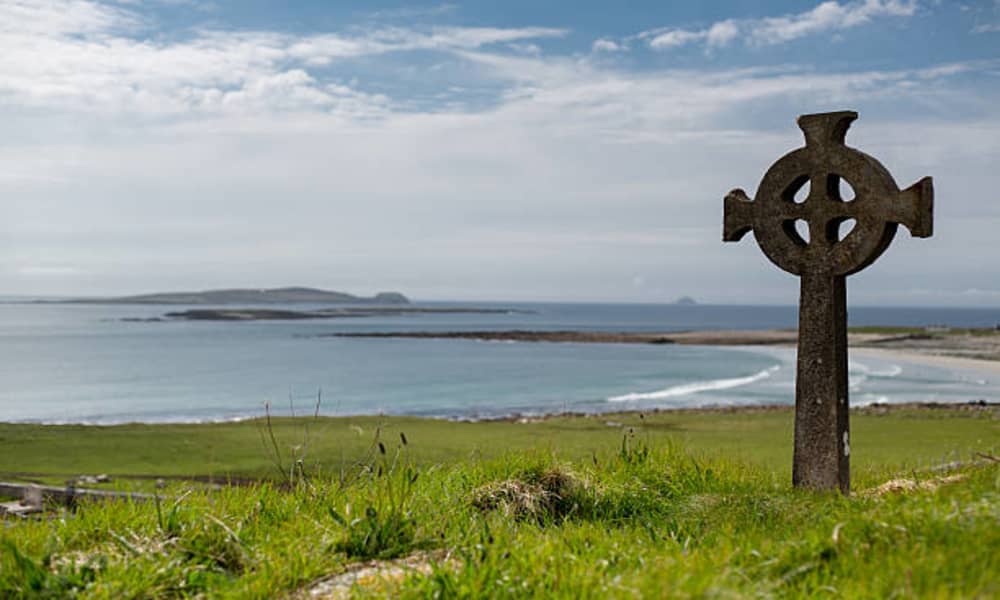 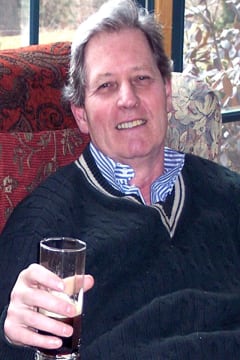 Timothy R. Donovan, 76, passed away peacefully in his home in Arlington, MA, on Monday, May 23, 2022. Tim was a loving husband, father, son, brother, uncle, cousin, colleague, and friend to so many throughout his life. His consistently positive attitude, and excellence in all he pursued left an imprint on all who knew him.

Tim was born in Cambridge, MA, on June 13, 1945, just as World War II ended. He was the oldest of Timothy and Helen (McGrath) Donovan’s four children. In his early years growing up in Cambridge and next door in Belmont, he attended the Sacred Heart School in Watertown, during which time he served as an altar boy, easily handling the Latin Mass. After the Donovan family moved to Belmont, he entered the Belmont school system, graduating in 1963. There he excelled in school and was a Belmont High basketball star, possibly helped by his towering 6’6” height.

Earning a college basketball scholarship, he attended Norwich University, and by the time he graduated in 1967 he was an academic. After graduation he married his college sweetheart, Ruth Francis, and later had two children, Maureen and Terence.

Tim joined the Northeastern faculty in 1974 and remained there until his retirement in 2009. He was an English professor, an associate dean of the College of Arts and Sciences, and interim Chair of the English Department. He was passionate about the university, and was well-liked and respected. While a professor, he cofounded the Martha's Vineyard Summer Writing Workshops, with lectures from local guest celebrities such as Mike Wallace and Art Buchwald. Later, as associate dean for external affairs, he developed international cooperative education programs across the world. He traveled to many countries with his colleagues, and would return home with great stories and photos.

An excellent writer, Tim authored or edited many books and essays on writing and education, such as Perspectives on Research and Scholarship in Composition (with Ben McClelland), Eight Approaches to Teaching Composition, and most recently contributing to Experiential Education: Making the Most of Learning Outside the Classroom in 2010.

Tim was also freelance correspondent for the Boston Globe, writing about his travel adventures, such as airborne gliding on Martha's Vineyard and visiting Acadia National Park in winter. He would bring his family along, often delegating photography duties to them.

He proudly served on the Board of Fellows at Norwich University for many years, and enjoyed keeping up with his fellow alumni.

Tim’s other interest was sports. He followed basketball his whole life, but loved playing tennis. He was a longtime member of the Winchester Tennis Club, where he enjoyed weekly games with friends. He and his sisters played whenever they visiting him at Martha’s Vineyard. He also rarely missed a Red Sox or Celtics game. He was an avid biker, competing in several Tour de Tucson races, and enjoyed canoeing on New England rivers. Later, Tim enjoyed shuffleboard and cornhole. Despite his challenges from Parkinson’s disease, he was able to consistently score holes-in-one much of the time, beating almost anyone who challenged him.

He loved visiting Ireland and enjoying the company of his five first cousins there. He taught Irish literature at Northeastern, read Irish magazines and newspapers, and would only drink Guinness. He loved all things Irish, including the color green.

He was rarely without his numerous newspapers or his dog, and more recently his two cats, Lisa and Bart. He seldom missed watching Jeopardy at night with his son. He would only drive Toyota 4-Runners, his favorite car.

Tim will be deeply missed by his son, Terence Donovan of Arlington, sisters Paula Donovan Olsen of Bedford, NH, and Mary Donovan Kiernan, also of Bedford, and his wonderful nieces and their families, colleagues and friends. He is predeceased by his beloved wife, Ruth Andrea Donovan, his daughter Maureen Donovan Regan, and brother, Kevin Donovan.

A wake will be held on Tuesday, May 31st from 10 to 11 am at the DeVito Funeral Home in Arlington, followed by a Funeral Mass at 11:30 am at St. Eulalia Church, Winchester, MA.

In lieu of flowers please consider donating to the Parkinson Foundation (parkinsons.org) or an athletic scholarship program of your choice, in Tim’s name.