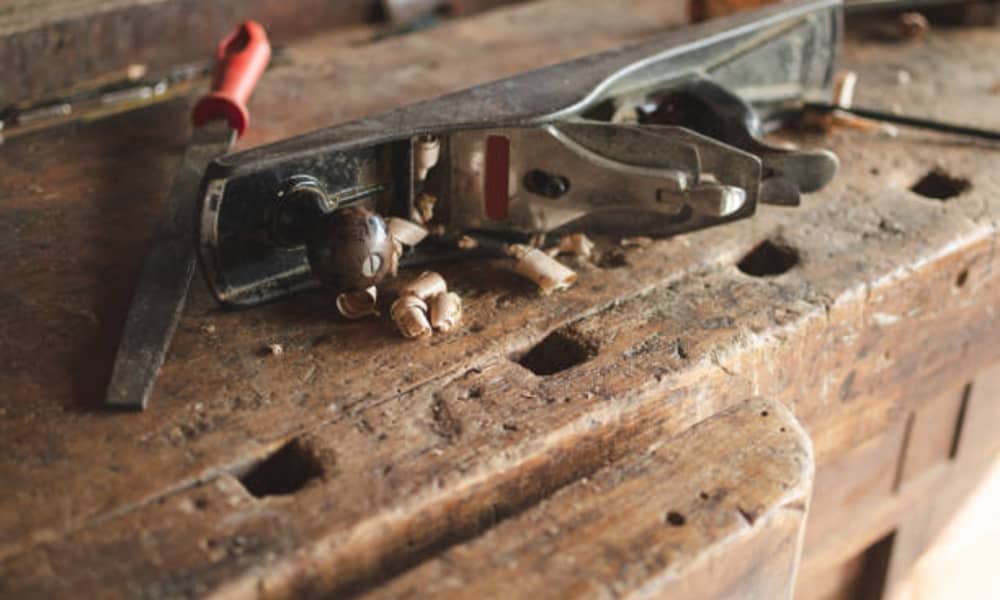 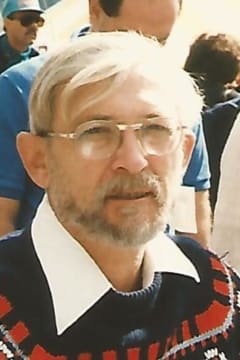 Stanley Symmes Locke passed away peacefully on October, 4, 2022. Stanley was born at the Symmes Arlington Hospital in 1936 and was a lifelong resident of Arlington. He was pre-deceased by his parents, Willard and Gladys Locke, his sister, Elizabeth Borgstrom and his brother-in-law, CAPT Charles O. Borgstrom, USN Ret., also of Arlington. A graduate of Arlington High School, Stan attended several colleges before joining the Army. He served for three years, primarily in Germany.

Stan is a direct descendant of the Locke Family, including Revolutionary War Veterans Josiah and Jonathan Locke. His grandfather, George Lewis Locke was the owner of the Wright-Locke Farm taking over from his father, Josiah Locke, in 1899. The farm operated as a “market garden”. George grew Blue Hubbard squash, developed locally by a member of the Winchester Symmes family. The “Symmes” in Stan’s name came the Symmes family, also Winchester farmers, whose original grant of four hundred acres in the Mystic Valley was made to Rev. Zachariah Symmes, first minister of the church of Charlestown, soon after Boston was settled. Much of the Locke Farm became the property of the Town of Winchester through the establishment of the Wright-Locke Farm Conservancy.

Stan was a life-long Mason, joining Russell Lodge in Arlington in 1958. He served as Master in 1971, and was also affiliated with Waltham Triad, Moses Michael Hays and Major General Henry Knox Lodges. He received his 50-year Veteran’s medal in 2008 and his 50-year Past Master’s medal in 2021. Stan was the Organist for many lodges in Massachusetts, including Grand Lodge. In 2021, he was appointed to the office of “Grand Organist Emeritus”. Stan was a Mason for 64 years.”

A viewing will be held at DeVito Funeral Home 1145 Mass. Ave., ARLINGTON on Wednesday, October 12th, from 10:00 to 11:00 am and a brief service at 11:00 am. Burial will follow at Wildwood Cemetery in Winchester, where he will be interred in the Locke family burial plot.

In lieu of flowers, the family requests donations be made to the Visiting Nurse and Community Care (VNCC) of Arlington (Hospice) or the First Baptist Church of Arlington.