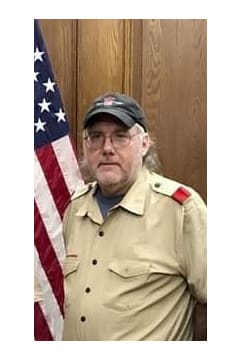 Jonathan D. Groves, of Arlington, passed away suddenly on June 10th. Beloved son of William and Sandra (Bush) Groves of Arlington. Dear brother to Bill Groves of Arlington and Heidi Candiloro and her husband Brian of Hudson. Loving uncle to Colin and Steven Candiloro. Jonathan is also survived by many loving aunts, uncles and cousins.

Relative and friends are invited to visit in the DeVito Funeral Home 1145 Mass. Ave., Arlington on Thursday June 17 from 4:00pm to 7:00pm. Funeral services will be private. In lieu of flowers donations in Jonathan's name can be made to the American Diabetes Association at diabetes.org or to the American Heart Association at heart.org

More about Jonathan’s life:
Jonathan Douglas Groves was born on his uncle’s birthday which is why they traded first and middle names. His mother, thrilled with her new son, entered him in the Jordan Marsh baby beauty contest. He was a handsome inquisitive and sweet boy. His great imagination started early, one time he camped under a dining table, his reason was to be “with a giraffe,” which his mom accepted as fair enough. When older and in middle school, his teacher reported that he had the broadest knowledge of all of her students and if you ever watched Jeopardy with him, good luck keeping up.

Jonathan grew up in Arlington and it was always his home base. In high school, he competed on the computer team, and at home cut his tech teeth on Atari Home Computers. He graduated early from U. Lowell in Computer Science, and soon after was involved in the newest technology, the Internet. His career focused in Cambridge and Boston on building the web at places such as, ICS, “The Internet Company” (imagine having [email protected] as your email address), Arnold Worldwide, and Wolters-Kluwer.

As a Co-founder of the cutting edge, “The Internet Company”, he built some of the earliest large scale websites for boston.com and Ziff Davis. He also developed medical database sharing technologies between the US and Germany for improved collaboration. At Arnold Worldwide, Jonathan was a Technical Director managing teams for interactive online advertising. His clients included Ocean Spray, Titleist, Royal Caribbean, and Volkswagen/Audi during the reintroduction of the VW Beatle and the new TT roadster. For his leadership on the well-received Volkswagen campaigns, he received a Clio award – it is considered the "Oscar" of the advertising industry. He was elevated because of his successes to a position of Vice President at Arnold. When his promotion was announced, it was immediately celebrated by his tech friends and brother. This was at of course, at Mary Chung’s where he was called “Mr Vice President” all night, which he accepted with a grin. Jonathan was humble despite his expertise and experiences.

Jonathan’s personal interest and skills were diverse. He was a decent homebrewer – his best was a crisp strawberry IPA that he shared with friends. His cooking skills were quite impressive, especially international ones. His Indian curry was but one example and was delicious. It’s pretty well known by his many scouting friends that he was an avid collector of scout memorabilia, taking an interest in preserving related local history. What may be of a bigger surprise to some is that Jonathan played guitar. He sang around the house and would harmonize with his dad or brother on occasions. He was a fan of Neil Young, Rush, Pink Floyd, classic rock in general and alternative 90’s bands.

He found adventures in traveling both locally and across the country. He also enjoyed camping and hiking in New Hampshire. A cliff view, such as Bald Mountain, near Camp Sachem, was a tradition and favorite hike on his birthday.

Jonathan was a quiet guy but had a great sense of humor that would come out often. He could be dry, punny, and silly. His good nature, generosity, and loyalty brought him many lifelong friends.

Jonathan was heavily involved in Boy Scouts. He was an Eagle Scout in his youth and gave back to the program countless hours. He worked helping youth and adults in Troops 302, and 306 over the years, as a Merit Badge Counselor, and in scout leadership training. He was honored with the prestigious District Award of Merit in 2019 for his dedication. He was selected by his peers to be in the Order of the Arrow Honor Society as a Vigil Member. He was involved in camp improvement work projects, led as a trainer, and was an officer of the membership group. He participated in many national and regional events making friends and connections across the country.
His Community Service extended to the youth award oriented Thompson Fund. He also gave his time to working in soup kitchens during the holidays.

Jonathan was a devoted son, giving his time and energy to be with his family and care for them to the highest level. He was a best friend, confidant, co-adventurer, and navigator to his brother. He was always steadfast in serving as a support to his sister and her family and enjoyed spending time with his nephews and brother-in-law. We don’t have the words to say how much he will be missed. 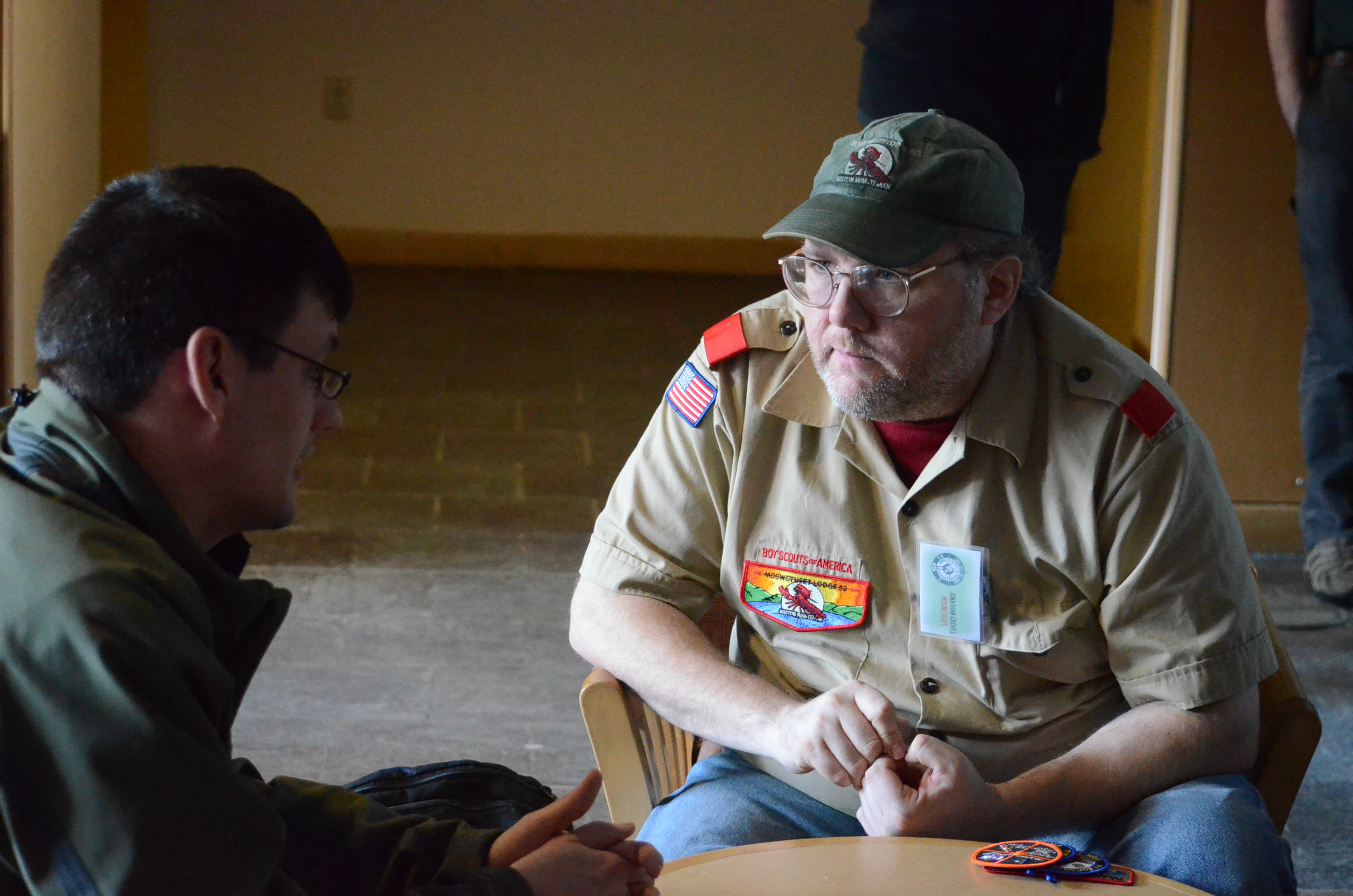 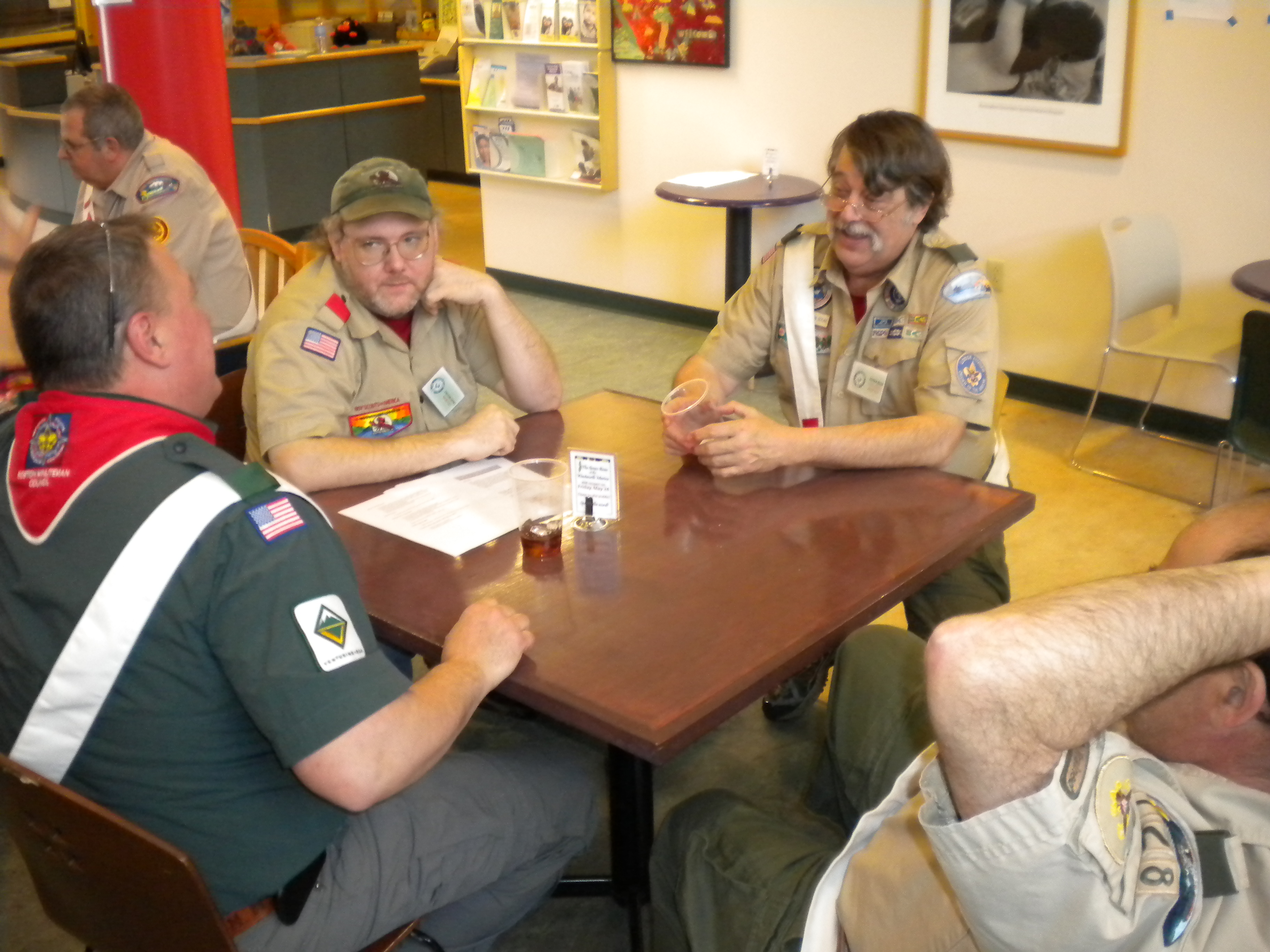 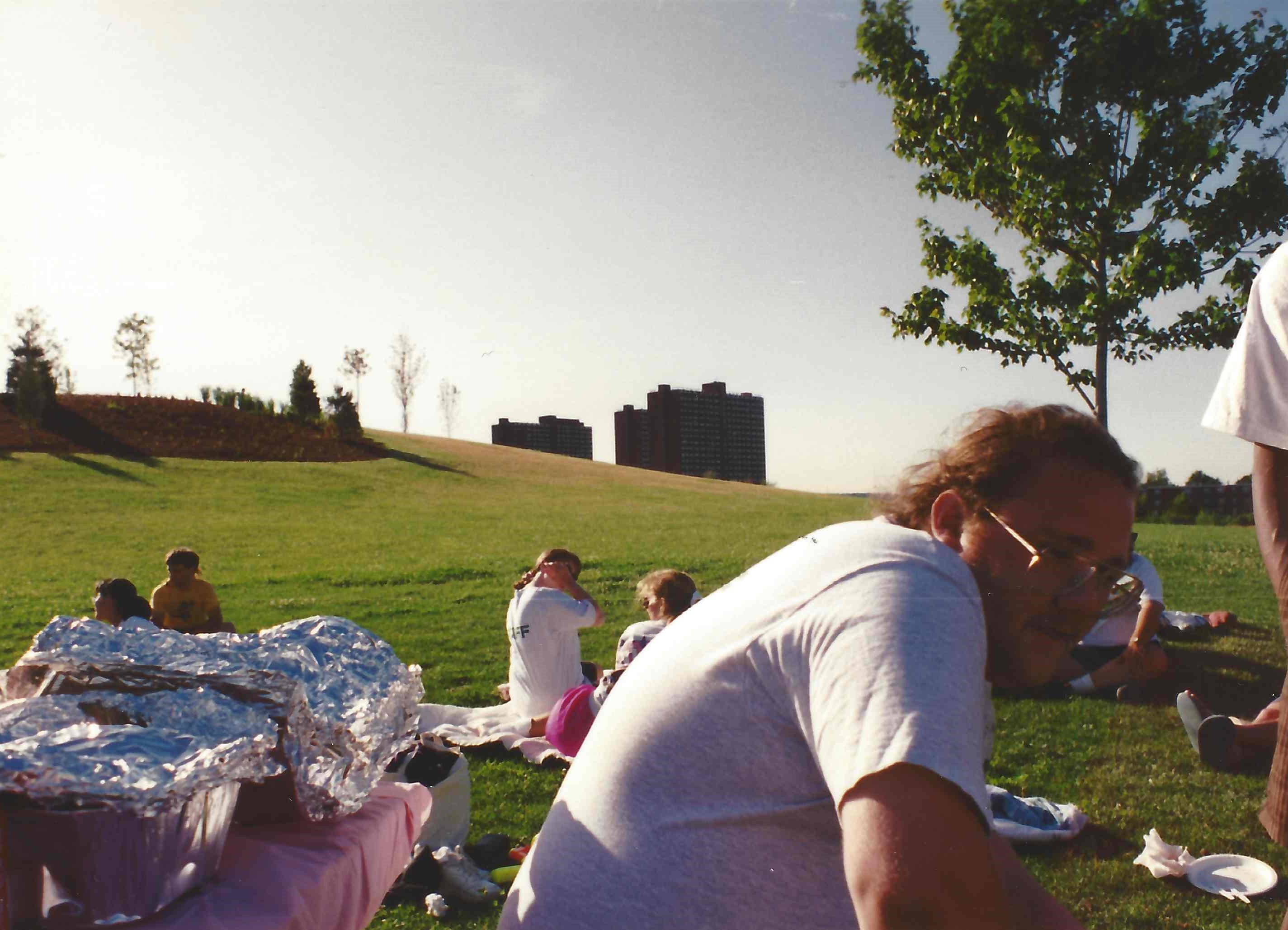 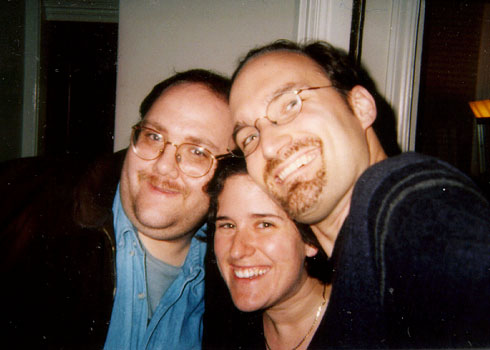 Offer words of sympathy and comfort, share a memory or light a candle.