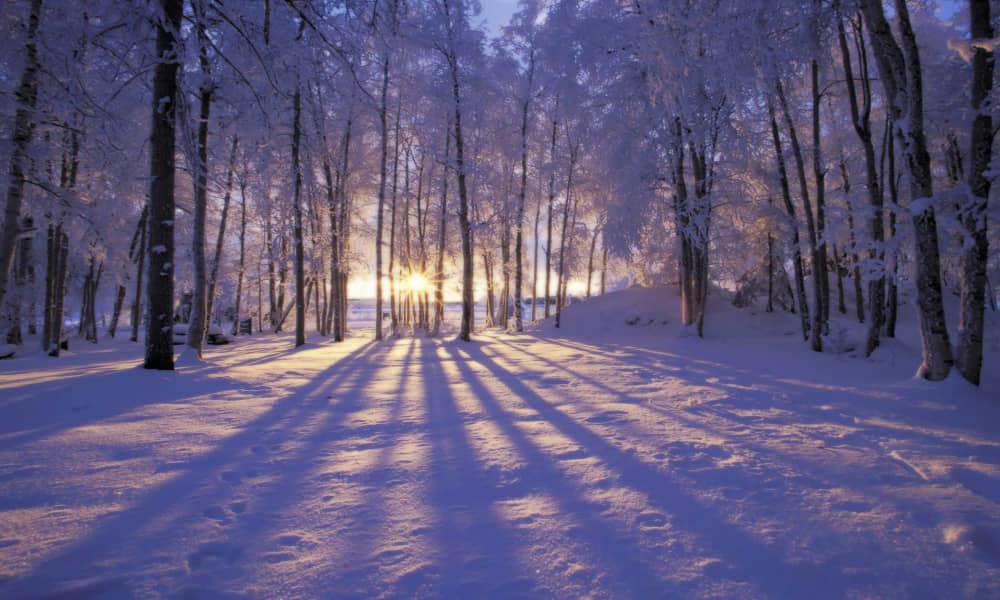 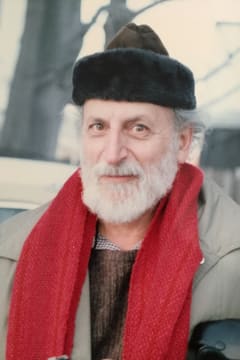 Of Brookline, MA peacefully passed away on Tuesday, November 9, 2021, at the age of 96, surrounded by his family. He was predeceased by his wife of 30 years, Rachel, who died in 1985. He is survived by Susan Butler, his loving partner of 34 years, beloved daughters Susan Papo Axworthy (Chris) and Janet Papo Hanrahan (Greg), cherished grandchildren Zachary (Rashi Verma) and Emily Hanrahan, Rebecca (David Cordeiro) and Caleb Axworthy, and brother Joseph Papo and sister-in-law Noemi Papo.

Born in Sarajevo, Yugoslavia in 1925, he was raised there and later lived in Zagreb. In 1941, he and his family fled from Nazi occupation to Italy. He then escaped to Switzerland where he was safe until the end of the war. After the war he returned to Italy, where he studied at the Brera Academy of Art in Milan, graduating in 1951 after winning first prize for painting in the yearly national scholastic competition. Iso arrived in the United States in 1951 and settled in Boston. He quickly made friends with other local young artists, setting up an art studio and working for Brodney Antique Gallery where he learned the craft of oil painting restoration, which he would continue to do throughout his life. Iso got married in 1955 and started his family. They moved to Brookline where he would remain for the rest of his life.

His career as a visual artist included work in various media including oil painting, watercolor, pen and ink, sculpture and pastels. He especially loved being outdoors, painting landscapes, indoors in his Brookline studio painting still lives, and in the evening he could be found sitting on the couch sketching. He taught art over the course of forty years at numerous places in the Boston area, notably Boston University School of Fine Arts and Pine Manor College where he was chairman of the visual arts program. His work was shown at many local galleries and museums. In 1986 he was awarded the Camargo Fellowship, and spent a semester in Cassis, France painting the landscape of Provence. In 1990, Iso and Susan Butler designed and built a summer home and studio in Prospect Harbor, Maine, where they spent their summers and Iso enjoyed painting the coastal scenery of the Schoodic Pennisula.

Iso led a life full of curiosity and culture, often immersed in a sudoku puzzle, contemplating the physics of flight, or listening to classical music. On Aspinwall Avenue, he likely could be found intently building in his woodshop or working in his studio. Coffee and conversation after lunch was a must. Iso’s determination, intellect, compassion, generosity of spirit and affection will be remembered forever. Always optimistic, engaged, and full of purpose, he truly lived a life of constant learning. His warmth and charm drew people in, always sharing words of wisdom with a great sense of humor. He will be dearly missed by his family, friends, and all who knew and loved him.

Visiting hours will be on Tuesday, November 16 from 4 to 8 pm at 21 Lynn Terrace, Westwood MA. In lieu of flowers, the family requests that you make a gift to your favorite charity in memory of Iso.