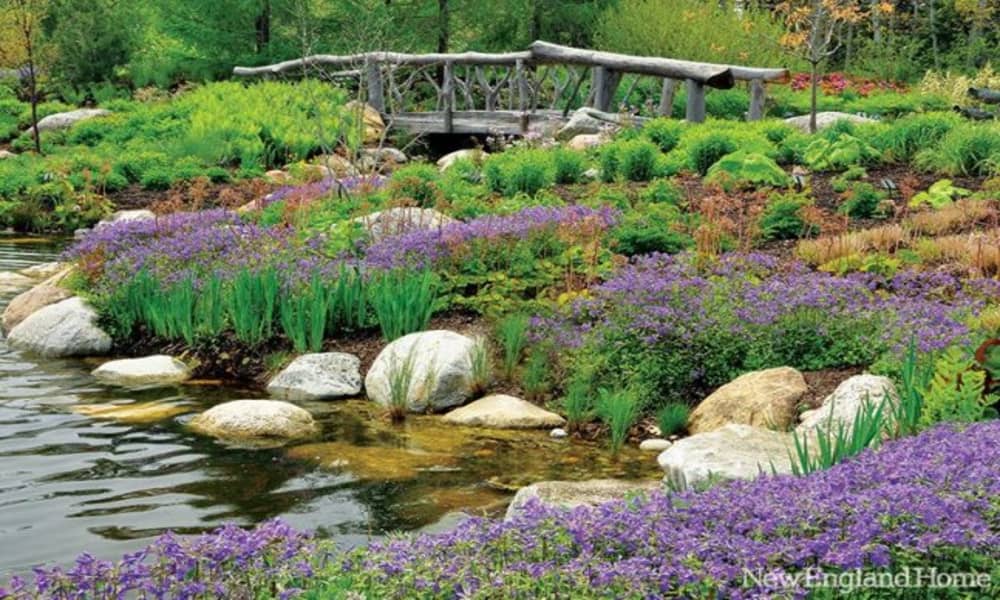 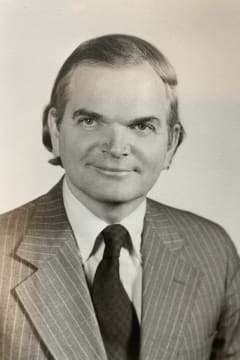 Devoted and loving husband, father, and grandfather Frank Orlando Elliott was born in Ashland, Ohio on January 28, 1935 and died on October 3rd, 2022 in Lincoln, Massachusetts. He was 87 years of age. His parents were Frederick and Elisabeth Elliott. He is survived by his wife Ingrid, his brother Fred Elliott, daughter Karin and son Mark, and son-in-law Bart and daughter-in-law Lynn, and grandchildren Brendan, Auden and Halley.

Frank found joy in supporting his grandchildren’s many interests and athletic pursuits and was curious about all aspects of history and nature from World War II to neutrinos. As a child he was drawn to the beauty of forms, shapes, and design. He completed his undergraduate studies at Princeton University, where he was a member of the crew team, and graduated from Columbia University with a Bachelor of Architecture and Harvard University with a Master of Architecture. After college, Frank became a naval officer and over the years shared many stories of his time in the service. Frank was also a cancer survivor.

As an architect Frank became a partner with Brown Daltas and Associates and led offices in Rome, New York City, and Cambridge. The firm’s signature project was the $8 billion King Khalid Military City in Saudi Arabia. He later formed Elliott and Associates Architects and developed projects for the Walker School, Old Orchard Beach Seaside Salvation Army Pavilion and Kroc Centers on the East Coast. Frank’s studies and work took him all over the world, to Geneva, Switzerland where he met Ingrid in a coffee shop, and to Munich, Uganda, and Rome before settling in Cambridge, Massachusetts. Frank and Ingrid owned a home in Chatham, Massachusetts, where they spent many summers with their family.

Frank loved fine art and one of his favorite artists was his friend, Italian painter Gaetano Pompa. Frank also created cartoons and elaborate picture boards for his family. Frank was an avid reader, especially enjoying paper versions of the New York Times and the Boston Globe. Frank enjoyed simple day to day pleasures like a favorite breakfast of scrambled eggs, croissants, and coffee, sharing snickers bars and chocolate cupcakes with others, and hot dogs, especially at Red Sox games. His nickname in the family was “Big Papi,” as he loved the Red Sox and Celtics. When saying goodbye to loved ones, Frank was known to say, “now, have a good time!” Frank was a great and good man and will be missed by all who love him.

A private service will be held on October 6.