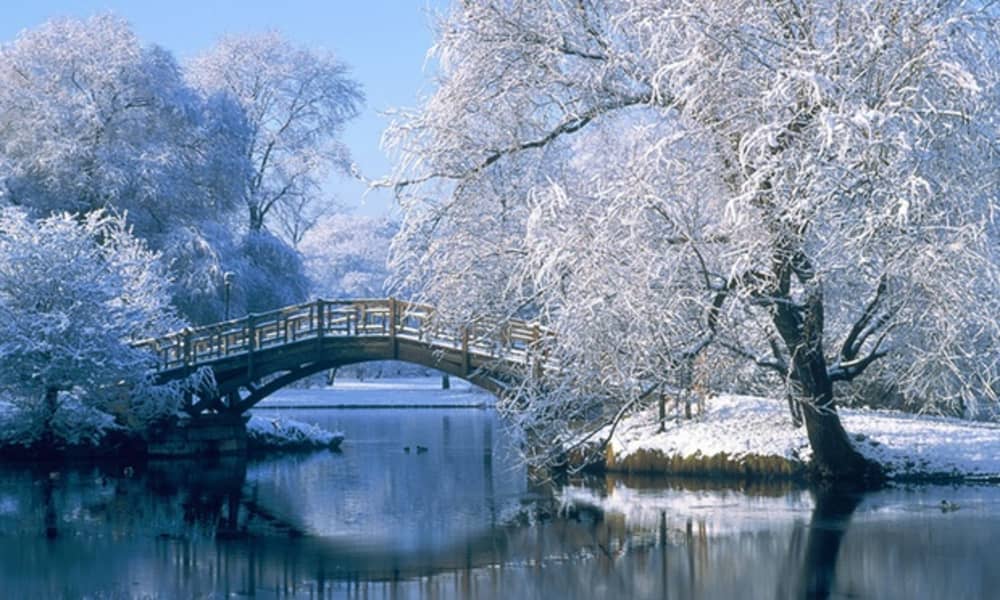 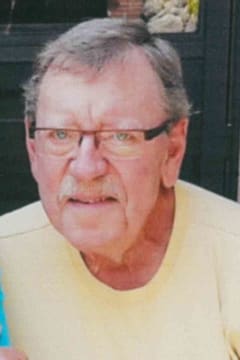 Richardson, Donald "Don" of Arlington died December 27. He was 81. He was the beloved husband of Nancie (Schoener) Richardson. Born in Schnectady, NY he was the son of the late Donald K. and Mildred (Stanhope) Richardson.

Don taught in the Arlington Public Schools, initially at Ottoson Jr. High teaching printing and mechanical drawing and later as Lead Teacher at Arlington High where he was instrumental in setting up the CAD lab. He also served a term as President of the Arlington Education Association.

Don was active with the Arlington Friends of the Drama for over 50 years. He met his wife at AFD and they married in 1979. Don held several Board positions including three years as president, designed and built multitudinous sets,was instrumental in having the building painted in its original Victorian colors and was the hands-on coordinator for the massive $440,000 building renovation in 1996-97. He was awarded the theatre’s prestigious Myl Trempf Award (for unsung heroes) ) in 1987 and was bestowed Honorary Membership in 1997. But he is probably most revered for his many years as House Director where he was Mr. Answer Man for all things building related. He also appeared on stage a few times but described his performances as “forgettable.”

After retirement from teaching, Don worked on the grounds crew at Pine Meadows Golf Course in Lexington and later on as Sexton for St. John’s Episcopal Church.

In addition to his wife Don is survived by his sister Janne and husband Danny Grennan and his nephews Scott and Sean. He also leaves his best friend Jack and wife Diane, the poker playing golfers Mike, Don and Steve and good friends Ellen and Stu, Marian and Doug, and Sheila.